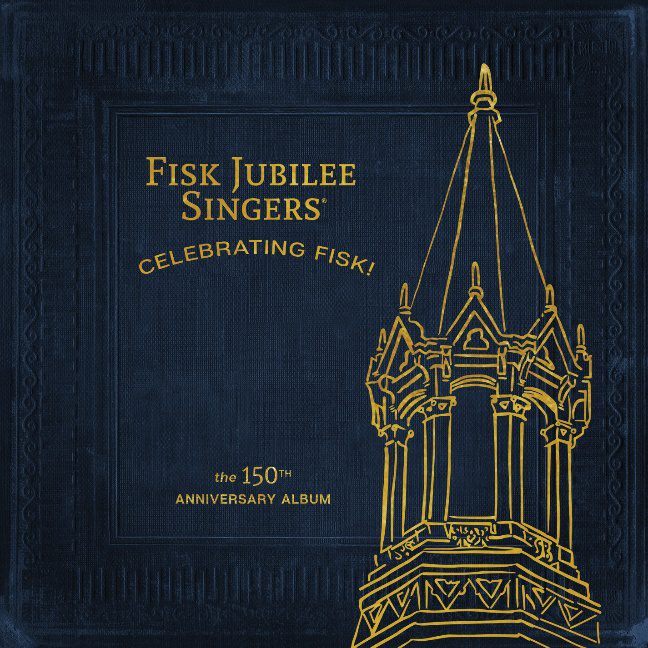 Nashville, Tenn. (June 19, 2020) — The Fisk Jubilee Singers of Fisk University announce their newest album, Celebrating Fisk! (The 150th Anniversary Album), available June 26, 2020, with the pre-order/save and the release of new song, “Glory / Stranger (feat. Derek Minor & Shannon Sanders),” both available today, 6/19/20. Also today, “Glory / Stranger (feat. Derek Minor & Shannon Sanders)” can be found on Spotify’s New Music Friday Playlist. Listen to “Glory / Stranger (feat. Derek Minor & Shannon Sanders)” HERE.
The album, which is more than 150 years in the making, is a collection of 12 songs that beautifully represent and communicate the powerful and vibrant history of Fisk University and its Fisk Jubilee Singers®. It features the group from the stage of Nashville’s historic Ryman Auditorium, with guest appearances by Ruby Amanfu, Keb’ Mo’, and CeCe Winans, among others.
“This product is the result of work done by wonderful people who love Fisk University and Fisk Jubilee Singers®,” shares the album’s Musical Director, and Musical Director of the Fisk Jubilee Singers®, Dr. Paul Kwami. “It was a great honor for me to collaborate with all of them, especially with Shannon Sanders. The beauty of the compilation lies in the variety and high quality of music, which will forever celebrate Fisk University!”
Sanders also shares on the project, “Having grown up in Nashville, I know how important the Fisk Jubilee Singers® are to the fabric of the Nashville Culture, especially Nashville’s Black Community. I consider it an honor to be able to work alongside Musical Director Dr. Kwami on this monumental project, especially as he carries forth the torch of the Fisk Jubilee Singers® so well. I’m also excited to work with the Curb Records team in the creation of this project, and for making it available for the world to hear.”
Also making a guest appearance on the album is Country singer Rodney Atkins, whom the Fisk Jubilee Singers® had previously joined on Atkins’ 2019 single, “Caught Up In The Country.” Their collaboration broke the record for the most weeks on Billboard’s Country Airplay Chart at 57 weeks until it was broken by Jimmie Allen’s “Make Me Want To”, Travis Denning’s “After A Few” and most recently Scotty McCreery’s “In Between.” 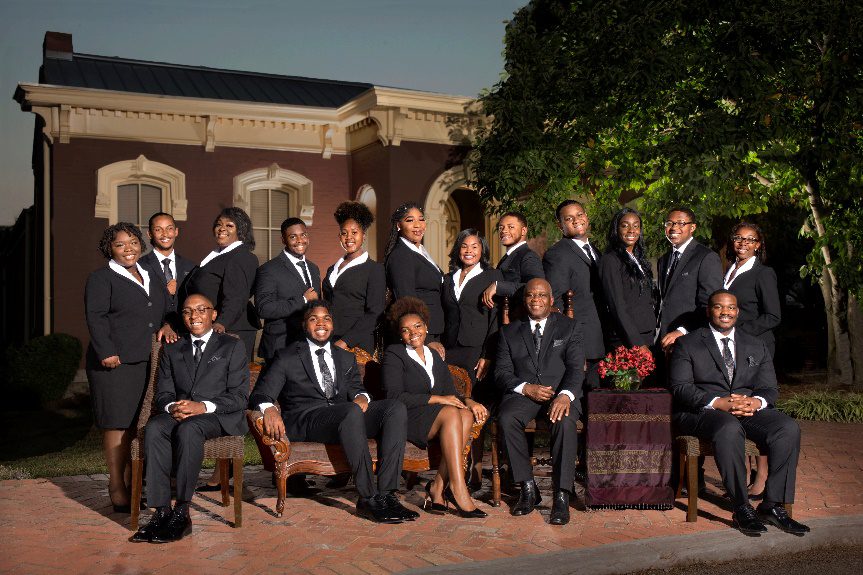 About Fisk University
Founded in 1866, Fisk University is a private, liberal arts university located in Nashville, Tennessee. Consistently recognized for its brand of academic excellence, Fisk is ranked No. 6 on the Top 10 Historically Black Colleges and Universities (HBCU) in the 2019 U.S. News & World Report. Fisk also ranked No. 1 in the nation among HBCUs for social mobility and No. 3 in the nation for research expenditures among small liberal arts colleges. Fisk university is deeply committed to student leadership, success and service. Fisk excels at preparing our highly motivated student body for elite graduate schools and outstanding careers. From the classroom to the boardroom, a Fisk education gives students the tools to turn their passions into careers and prepares them to make a difference in the world. To learn more about Fisk University, please visit www.fisk.edu.

About Curb Records
Celebrating 56 years in business, Curb Records is one of the world’s leading independent music companies. Owned and operated by Mike Curb since 1964, Curb Records has achieved 435 number one records, over 1,500 hundred Top Ten records and charted over 4,500 total records. With over a half century in operation, Curb Records has been influential in the careers of some of the biggest names in music, including: Tim McGraw, Hank Williams, Jr., Rodney Atkins, Lee Brice, LeAnn Rimes, The Judds, Dylan Scott, Sawyer Brown, Wynonna, Lyle Lovett, JoDee Messina, Hal Ketchum and Desert Rose Band, among many others. Today’s roster includes some of the top names across multiple genres of music. For more information, visit www.curb.com. 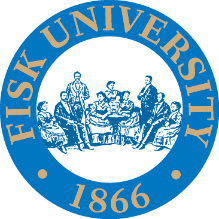 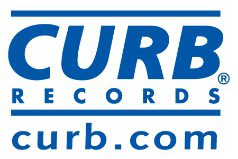