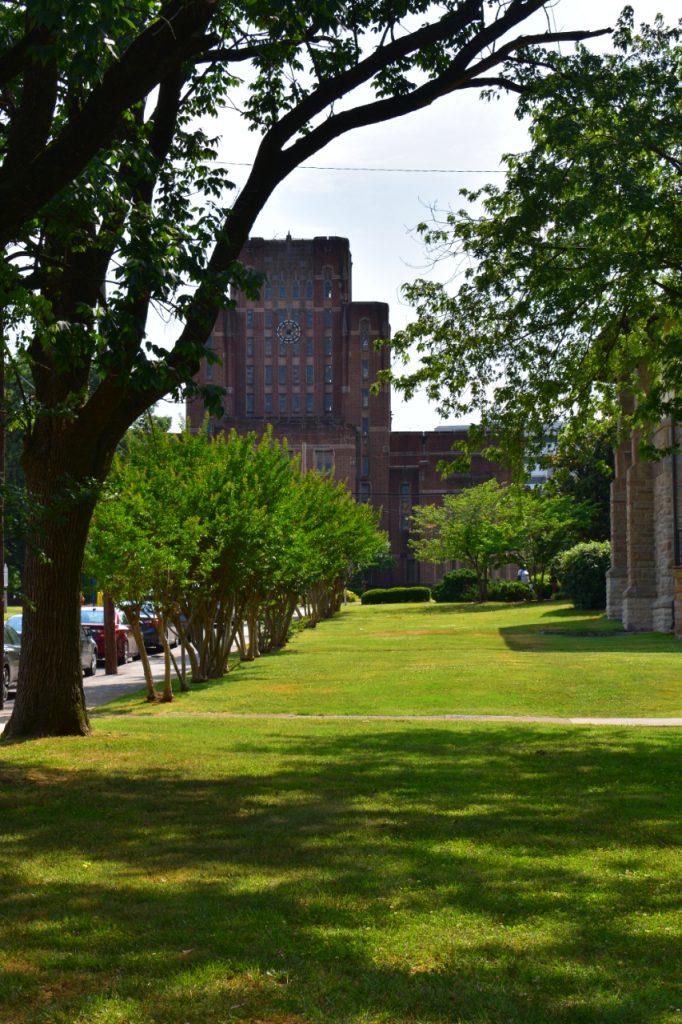 Questions about the accreditation of Fisk University may be directed in writing to the Southern Association of Colleges and Schools Commission on Colleges at 1866 Southern Lane, Decatur, Georgia 30033-4097 or call 404-679-4500 or by using information available on SACSCOC’s website (www.sacscoc.org).

Even before regional accreditation was available to African-American institutions, Fisk had gained recognition by leading universities throughout the nation and by such agencies as the Board of Regents of the State of New York, thereby enabling Fisk graduates' acceptance into graduate and professional schools for study toward advanced degrees. In 1930, Fisk became the first African-American institution to gain accreditation by the Southern Association of Colleges and Schools. It was also the first such institution to be placed on the approved lists of the Association of American Universities (1933) and the American Association of University Women (1948). In 1952, Fisk received a charter for the first Phi Beta Kappa chapter on a predominantly black campus and also became the first private, black college accredited for its music programs by the National Association of Schools of Music. Its Chemistry Department is on the approved list of the American Chemical Society. Fisk is a member of the Council of Graduate Schools in the United States and a sponsoring institution of the Oak Ridge Associated Universities, Inc. It is approved for teacher licensure preparation by the State of Tennessee Department of Education.