Welcome to the Department of History and Political Science at Fisk University. The Department prides itself on a tradition of outstanding teaching and dedicated service. Our department is friendly, student-centered, and committed to excellence in teaching, research, and service.

The Department’s philosophy is that it aims to make a difference in the lives of its students so that they can, in turn, make a difference in the lives of other people throughout society. Through our superb faculty, rich curriculum and vigorous extracurricular programs, the department provides an exceptionally well-rounded education to talented and informed men and women, many of whom go on the pursue graduate and professional degrees. 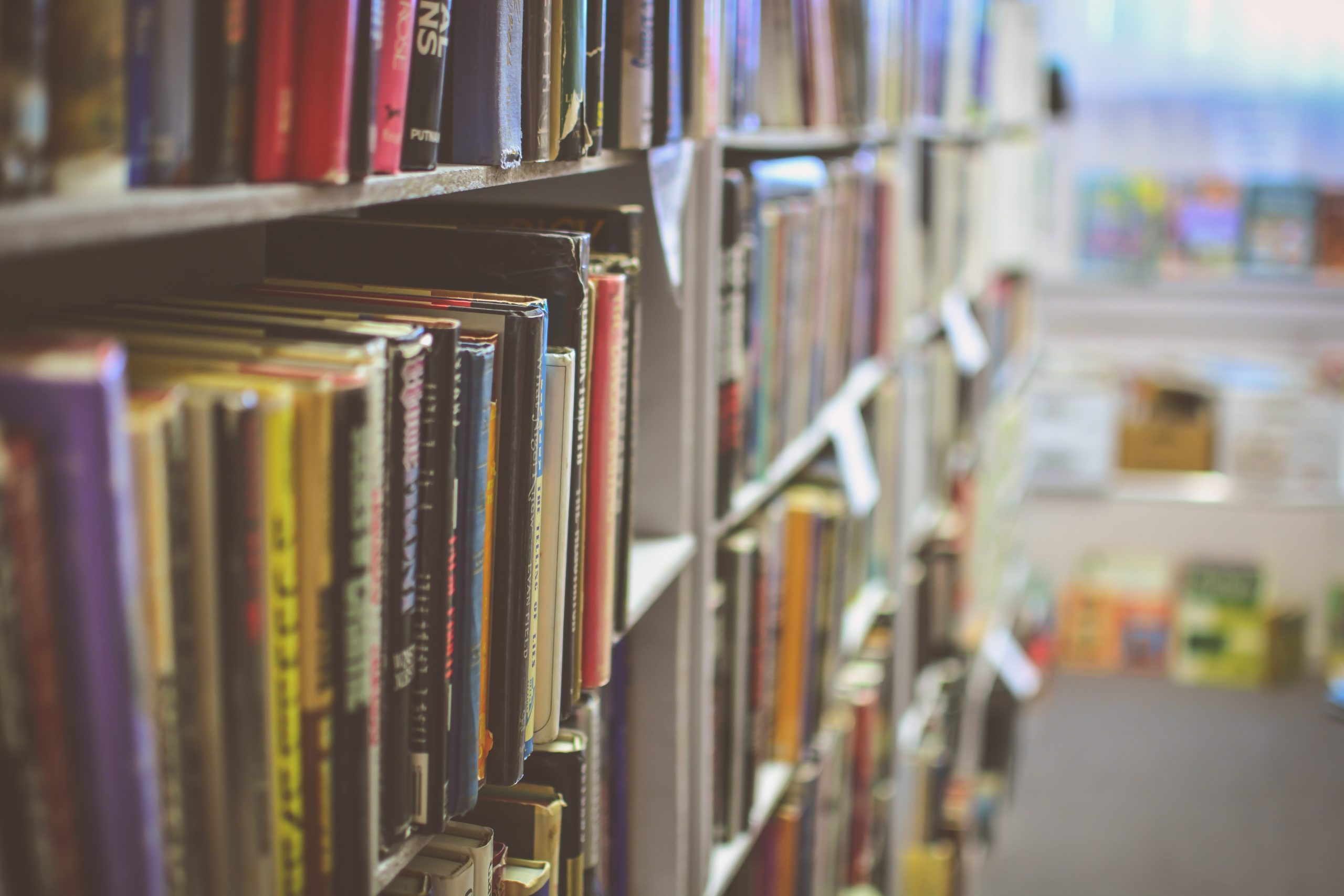 Welcome to the Department of History and Political Science. We are a group of committed teachers and student mentors who are committed to one thing - your success. We are immensely proud of our alumni, who enjoy successful careers in a wide variety of fields.

Here you will find the Course Requirments, Course Description and Major Scheduling for History:

Here you will find the Course Requirments, Course Description and Major Scheduling for Political Science:

Here you will find the Course Requirements, Course Description and Major Maps for a minor in African American Studies:

is a native of Southfield, Michigan. He is a Political Science major and will graduate this May. During his tenure at Fisk, Perrin has been a student ambassador, a student orientation leader, a Carl Van Vechten Art Gallery Ambassador, a chapel assistant, and a career service peer mentor. Mr. Kennedy is also a Center of Financial Advancement Scholar, President of the Political Science Club, and editor and chief of the Fisk Political Review. Perrin has been accepted into Columbia University's Masters of Nonprofit Management Program, where he will begin his studies this upcoming fall. With his acceptance to the university, he was also awarded a full-funded Columbia HBCU Fellowship, making him one of the first Fisk students to be afforded this honor.