THE FISK FUTURE IS HERE 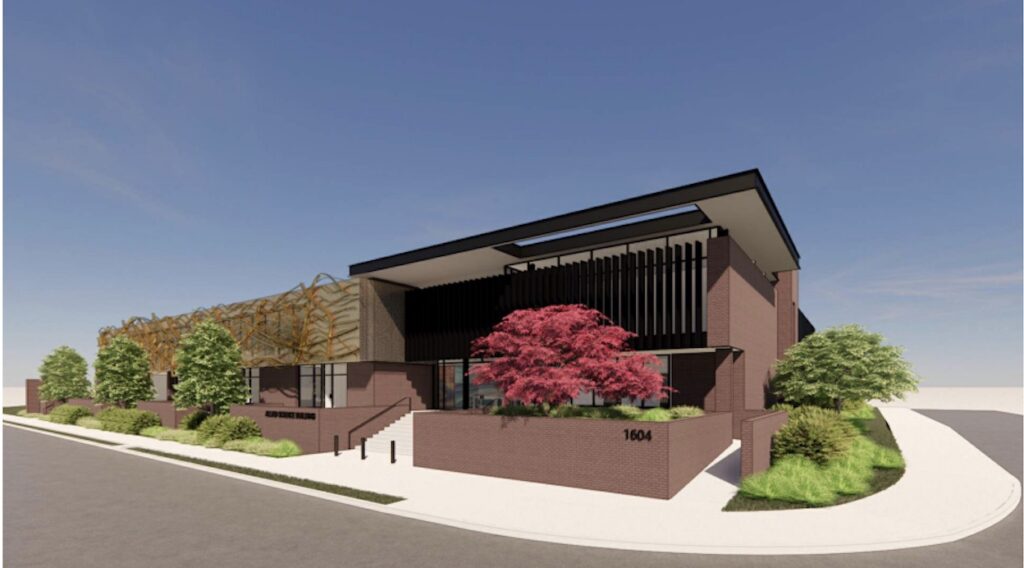 Over the past five years, Fisk University, the oldest institution of higher learning in Nashville and one of the nation’s elite historically black colleges and universities (HBCU), has experienced an extraordinary upswing. Enrollment has increasedby almost 40% in just four years, despite declines in overall HBCU enrollment. Average test scores for incoming students have increased by 15% and the University has had four Rhodes scholar finalists in the past three years. Fisk has established a host of unique partnerships including with HCA Healthcare, Cravath Swaine & Moore, Marsh McLennan, Google, Ryan Specialty Group, Goldman Sachs, Asurion and the Los Angeles Lakers. Beyond recruitment, these partnerships have resulted in record student outcomes in terms of placement and starting salaries.

The University has also experienced five consecutive years of fundraising records and total endowment has almost doubled during that time span. The total raised exceeds $60,000,000 with the single largest gift totaling $3,000,000. Despite ranking in the bottom 5% in terms of federal HBCU relief support, Fisk has finished three consecutive years with an operational surplus. Now, these amazing results are translating into a complete campus overhaul.

The overhaul is already in full swing with major renovations to Jubilee Hall, the full-scale restoration of the historic Driskell home as well as the Boyd House and the John Work home. Furthermore, the new Roland Parrish Career Center will be operational any day and design is already underway to turn Burress Hall into an incubation and innovation center in partnership with the city. The construction of a new athletic field has begun and the Chapel as well as the Gymnasium are currently benefiting from significant upgrades.

Today, Fisk University announced that it has secured financing for two new buildings to be completed by the fall of 2024, a 300-bed living and learning facility and a new state of the art science building.

“With the increases in enrollment, Fisk is already at capacity and this new living and learning center will take us one step closer to our goal of once again being a campus of 1,600-1,800 students,”said Fisk President Vann Newkirk.