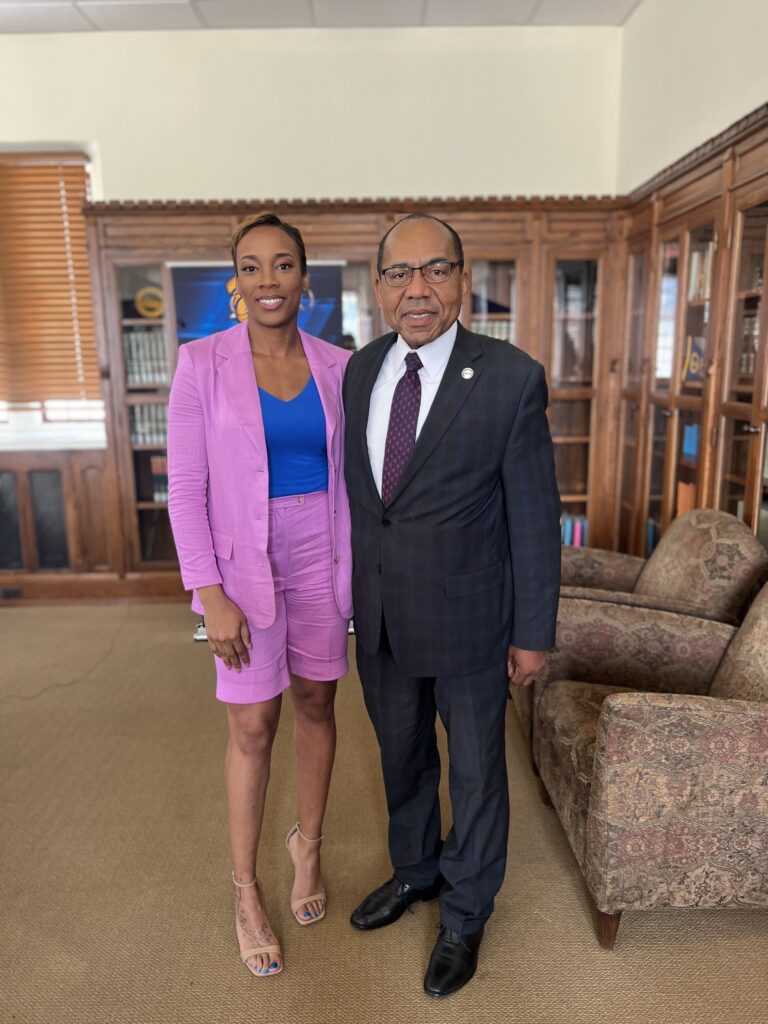 Today, Fisk University held a a press conference introducing Victoria Crawford as their new coach for women’s basketball. Crawford, a Birmingham, Alabama native will take over a program that went 9-19 overall for last season. Crawford comes to Fisk from Lincoln (IL.) College, Lincoln announced that the school will cease operations after this semester.
“We are happy to welcome Coach Crawford to the Fisk family,” said Fisk Athletic Director Dr. Larry Glover. “She has an impressive resume. We look forward to her being an asset to the university.”
Crawford was a prolific scorer in high school leading the state of Alabama as a senior in scoring with a 27-point average per game earning her a scholarship to Memphis. As a senior at Memphis, she was named the Conference USA Sixth Player if the Year award in 2004. That year she also set the school’s single season steals record.
From 2005-10, Crawford played professionally overseas and was invited to several WNBA camps. After her playing days were over, Crawford spent five seasons at Miles (AL.) College as the associate head coach. She then went on Southern Mississippi University as an assistant in 2017 to 2018. In 2019, she returned to Birmingham and was named the head coach at Lawson State Community College. She then went on to lead Lincoln (IL.) College where last year her team went 7-17.
“I would like to thank (Fisk President) Dr. Van Newkirk and Dr. Glover for entrusting me with the program here,” said Crawford. “The City of Nashville and the State of Tennessee is loaded with some amazing student athletes. My staff and I look forward to serving this community and competing at a high level on the court. I am ready to get to work and help build a winning tradition.”