The Student Government Association is the primary vehicle for student participation in University governance, as well as in student government. Students serve on most of the decision-making bodies of the University, including the Board of Trustees. Additionally, the right of student organizations to govern themselves within the framework of University regulations is respected in democratic processes. The Student Government Association (SGA) consists of an Executive Council, a House of Representatives, and a Judiciary Council. The Association has general responsibility for self-government, administers its own budget, and represents the students in various ways. Through various standing committees, SGA assists in providing services and programs for the student body, including student orientation, concerts, dances, lectures, films, and Homecoming activities. 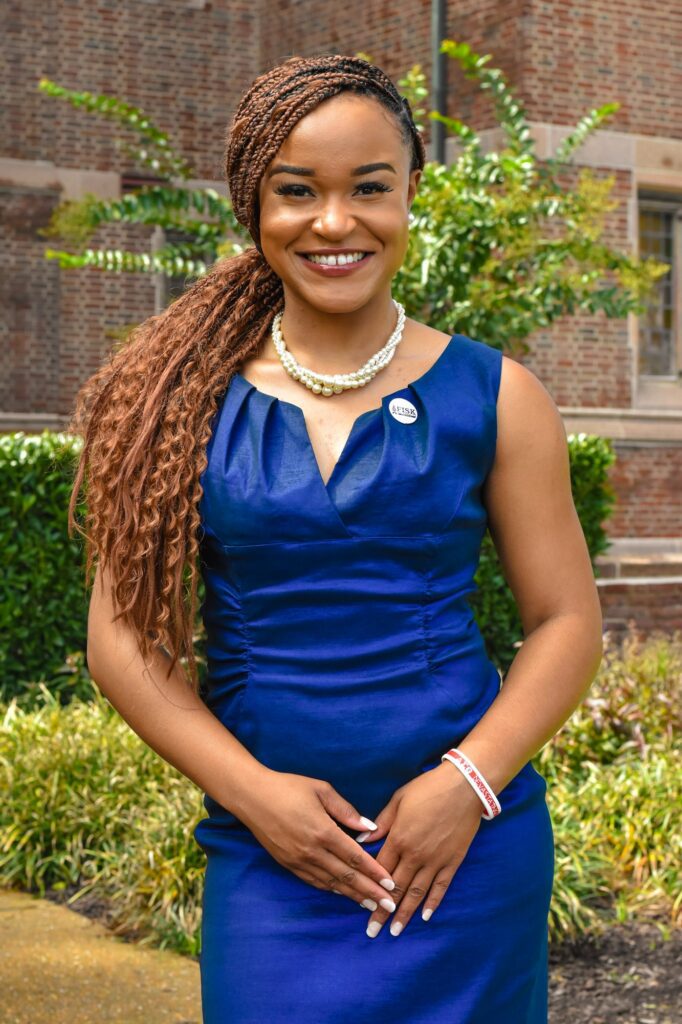 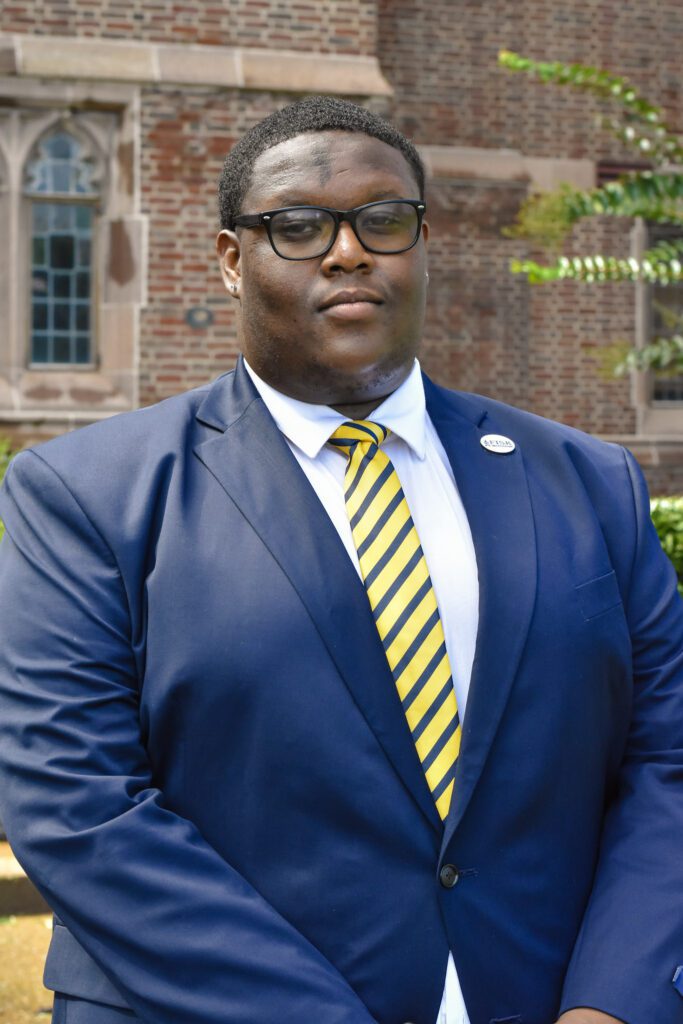