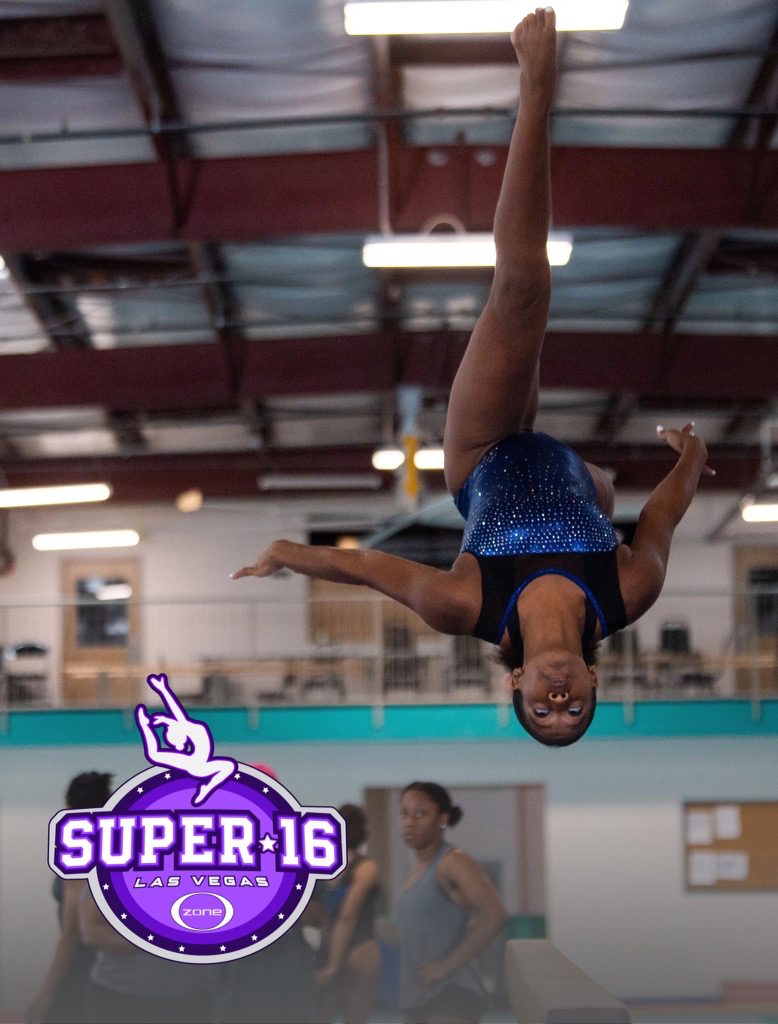 LAS VEGAS, Nevada, December 12, 2022 – Sixteen women’s collegiate gymnastics teams are heading to Las Vegas, Nevada, January 6-7, 2023, for the inaugural Super 16 presented by Ozone at the Orleans Arena. The Super 16 presented by Ozone, the largest women’s collegiate invitational with more than 300 gymnasts, opens the first day of the women’s 2023 collegiate season. The two-day competition has four competitive sessions, with team, all-around and event champions for each session, and all-session tickets go on sale to the public today.

At the 2020 Olympic Games, Auburn’s Suni Lee won the all-around gold medal, Oregon State’s Jade Carey won the floor exercise gold, and UCLA’s Jordan Chiles and Lee brought home team silver medals. All three are expected to compete for their respective universities at the Super 16 presented by Ozone and have indicated interest in pursuing a berth to the 2024 Olympics. Recently, Carey and Chiles helped the U.S. women to their sixth consecutive World team title. Carey and Chiles also claimed the vault gold and silver medals, respectively, with Chiles and Carey snaring the floor exercise silver and bronze, respectively. Additionally, Lee was the 2022 NCAA balance beam champion and all-around silver-medalist, and Carey won the NCAA uneven bars silver.

“The Super 16 presented by Ozone is the largest women’s gymnastics invitational ever held,” said D-D Breaux, the decorated coach for Louisiana State University (LSU) for more than 40 years and a commentator for “Gymnastics Countdown presented by Ozone.” “Over two days, the Super 16 will showcase many of our country’s top collegiate teams and gymnasts. I would have loved to have an event like this when I was coaching. The Super 16 is an incredible opportunity for both the gymnasts and fans to kick-off the 2023 season and an ideal way to welcome Fisk into women’s collegiate gymnastics.”

All-session tickets range from $79 to $291 plus fees and may be purchased online through the Orleans Arena website. Discounted tickets will be available through participating gym clubs. For group or gym club tickets, email gymnationtickets@gmail.com. For more information, go to Super16gymnastics.com.

Ozone is the Super 16’s presenting sponsor, and Las Vegas Conventions and Visitors Authority is an event partner. 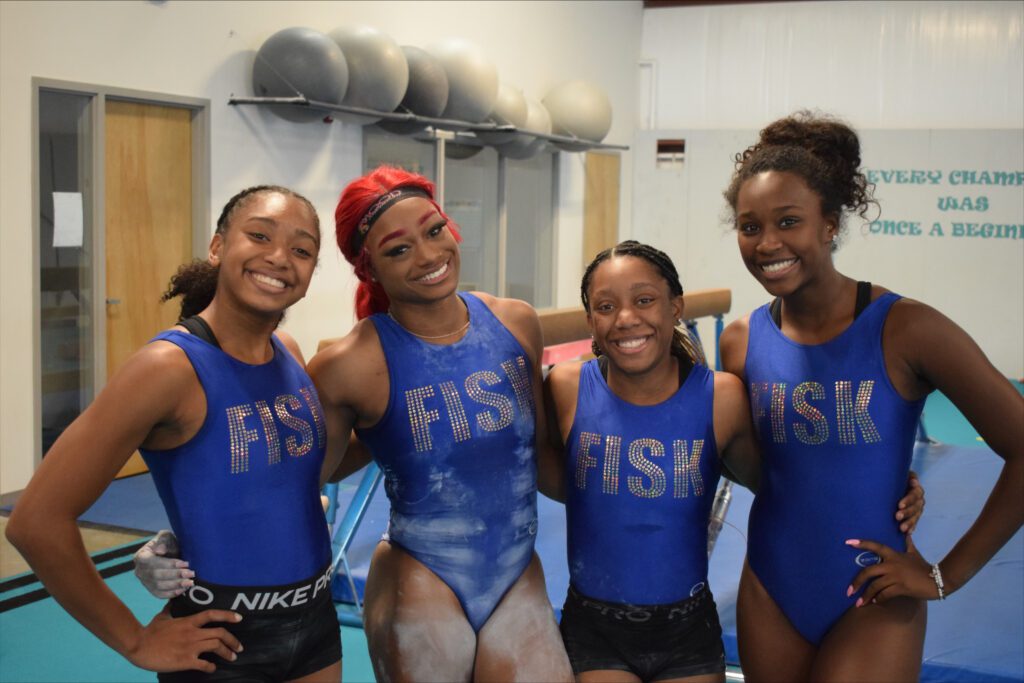 “Ozone Leotards provides competitive and training apparel for all gymnastics levels, and we are proud to be the presenting sponsor for the Super 16,” said Mike Martinez, Ozone’s CEO. “Women’s collegiate gymnastics is incredibly dynamic and an important part of the gymnastics family. The Super 16 gives fans the opportunity to see these talented athletes in person in one location. We are excited to be part of kicking off the women’s collegiate season with this event.”

“We are thrilled to welcome the Super 16 and the more than 300 collegiate athletes to Las Vegas this January,” said Lisa Motley, senior director of sports and special events. “Las Vegas has long been considered a top destination for champion sporting events, and we are excited to add the largest NCAA women’s gymnastics invitational in history to that list. With world-class accommodations, venues and activities, we look forward to showing the Super 16’s athletes and fans why Las Vegas is the Greatest Arena on Earth.”

Additional information:
• OZONE Gymnastics Apparel. OZONE Gymnastics Apparel is the event’s presenting sponsor. Ozone was created with the vision to be more than just a leotard company. Its vision extends to the daily needs of the gymnast, the coach, and the gym owner. From manufacturing and customer service to delivering all the essentials for an athlete, Ozone understands the gymnast needs a high-quality fabric that has a complimentary fit and performs under the stress of each practice and meet. For more information, go to ozoneleos.com.

• Orleans Arena. The Orleans Arena, a facility of Boyd Gaming Corporation (NYSE: BYD), is located just west of the Las Vegas Strip. It’s one of the nation’s leading multi-purpose sports and entertainment facilities. The Orleans Arena is one of only a handful of arenas in the United States to achieve LEED Gold Certification and is part of the largest company in Nevada to achieve SHARP Certification for commitments to safe venue operations. The Orleans Arena hosts a variety of events throughout the year, including nationally touring concerts, NCAA basketball conference tournaments, family shows, motorsports and other unique events. For more information, visit www.orleansarena.com or connect on Facebook, Twitter and Instagram. Complete details on entertainment options at Boyd Gaming’s Las Vegas properties are available at www.boydgaming.com/entertain.

*The NCAA Women’s Collegiate Gymnastics Championships were not held in 2020.