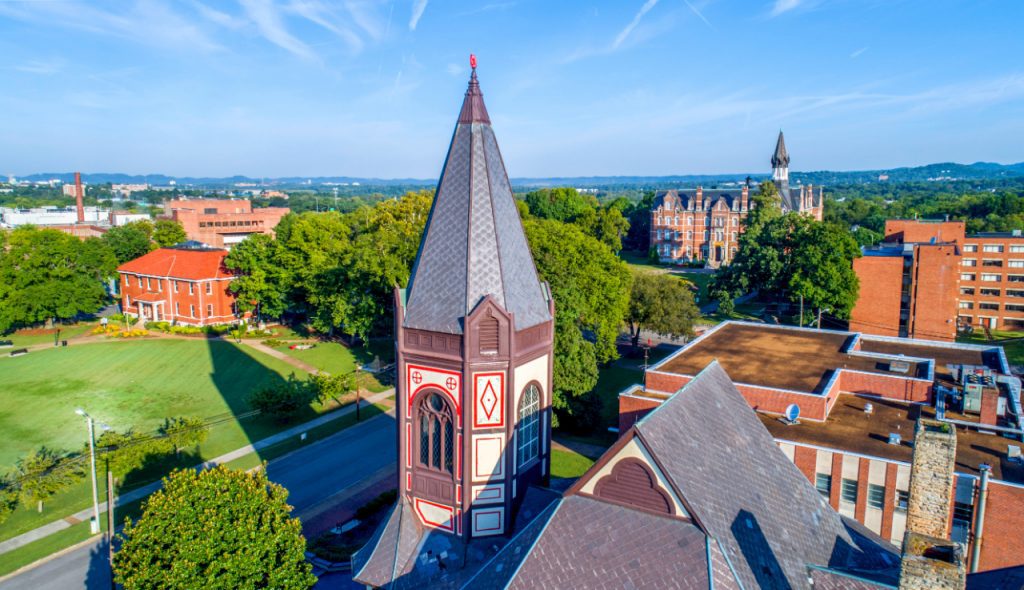 This month Cosmopolitan Magazine released a list of the top 50 Most Beautiful College Campuses in the country naming Fisk University #18. Fisk is ranked along with a wide range of colleges from several different states and settings. Fisk was named among 9 other HBCU’s to make the list including Spelman College, Howard University, Dillard University, and North Carolina Central University.

“Prospective students and their parents recognize the importance of a University’s academics, cost, distance from home, size, but also its campus,” said Fisk University’s President Dr. Kevin D. Rome. “Fisk’s campus is filled with a rich history, beautiful architecture, and has close proximity to downtown making it a rare gem in an up-and-coming city like Nashville.”

Fisk was the highest ranked school in Tennessee and is listed alongside it’s neighboring University Vanderbilt which came in at #41 and University of the South (Sewanee) which landed a spot at #47. Other Universities that landed further down on the list were Harvard University, Notre Dame University, Princeton University, and Stanford University.