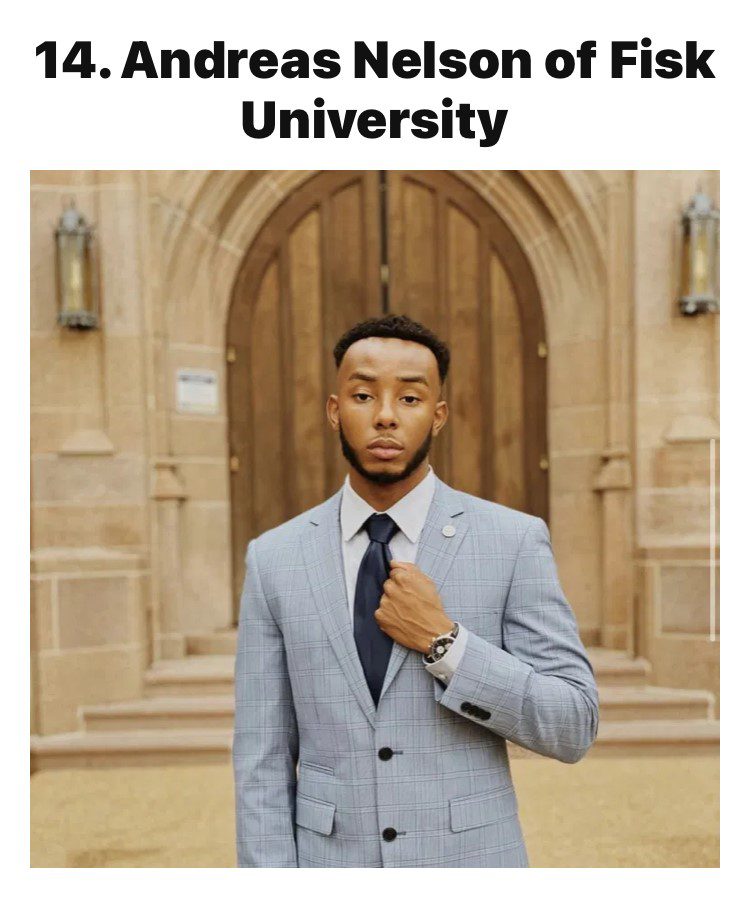 In honor of the Biden- Harris inauguration, HBCUBUZZ recognized 46 HBCU SGA presidents as the leaders in their communities and asked them to reflect on such a historic presidential election. Fisk University’s SGA President Andreas Nelson was one of the 46 SGA Presidents chosen to speak on this momentous occasion. Nelson began by applauding his fellow young millennials and Gen Zs for rising to the occasion during this election and making their voices heard. The SGA President also recognized that in return, his generation is expecting President Biden and Vice President Harris to do the same by holding steadfast to their pledge to Historically Black Colleges and Universities. Nelson closed his statement with a call to action to his fellow SGA Administrations and other student leaders by reminding them, “There is still a lot of work to be done, and we are ready for some Good Trouble.”